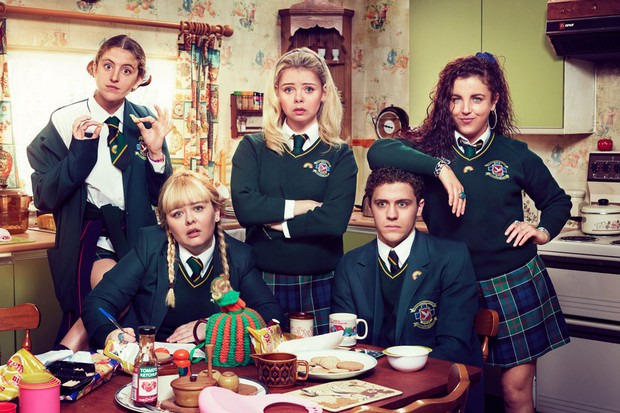 The past year has seen a long list of new shows premiere, but your time is valuable and you don’t want to waste it starting a disappointing series. So we did the leg work for you and found the top new shows worth your time. 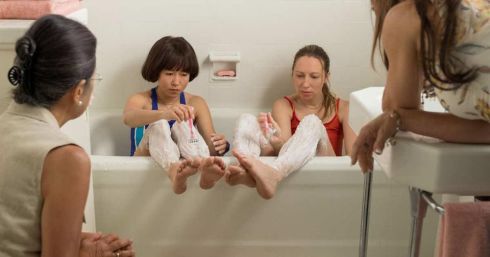 A Hulu original with a twist. The two very much grown adult female writers star as middle schoolers in this comedy that takes place in the early 2000s. I know, it sounds strange, and it is a bit strange, but it will give you all the ‘90’s flashbacks you’ve been dying for, including creating your first screenname and dancing around your living room to the Spice Girls. The one key element to this show though is that it does not gloss over the tensions of the time. There are episodes that expertly deal with race and gender instead of pretending like the past was one big happy time for everyone. This show definitely is not afraid to touch on any subject, and if you watch it, you’ll understand what I mean.

This limited series, which is broken up into five parts, is the highest-ranking show on IMDB for a reason. Its cinematography is stunning and it’s writing is gut-wrenching. You’ll feel this series to your core because, not only is it a true story about a devastating event, but it’s being told so intensely that you can’t bear to look away. If you’re a fan of historical series or dramatic pieces, this is definitely the right choice for you. 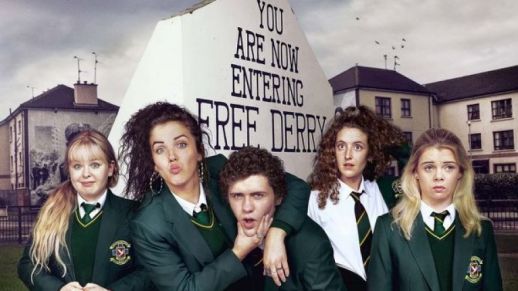 If you haven’t heard of this satirical show, you’re missing out on some comedic gold with an underlying heart. Derry Girls takes place in ‘90’s Northern Irelands. It’s a tumultuous time as four pubescent teenage girls and one boy learn to navigate high school while their home is torn between two countries. For most of the first season, the characters brush off the attacks and threats from extremist groups by using humor and focusing on the chaos of their own lives. But in the final scene of the season one finale, one of my favorite scenes in all of television, these coping mechanisms are broken down and we see the stress they are truly feeling, but also understand that they still have to live their lives. Give this show a watch because it’ll make you laugh, but it’ll also touch your heart. 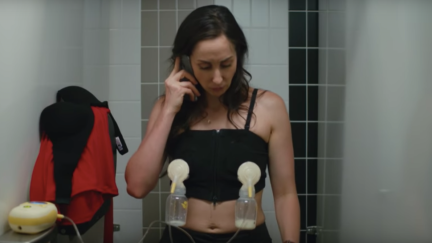 This show hasn’t received a lot of buzz, but it deserves to be watched. If you’ve ever wondered what it takes to be in the middle of “having it all” as everything is crumbling to the ground, your answer’s in this show. The main character just had a baby and is realizing the world, especially her corporate job, expects her to resume life as if nothing’s changed. Exhaustion, guilt, and ridiculousness lead to hilarious anecdotes and chaotic situations that elevate the plot to a new level. Definitely give this one a try. You won’t be sorry.