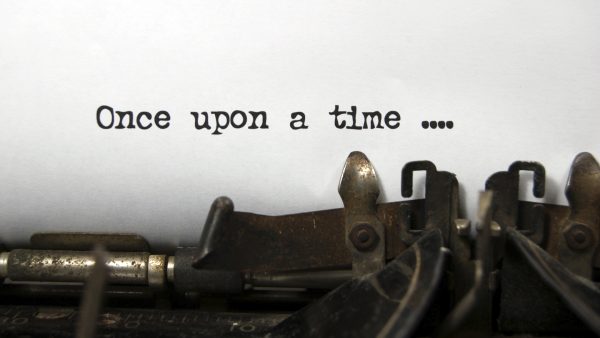 The best way to become a great screenwriter is by watching and reading movies with fantastic writing that inspire you to take a deeper look at the structures, dialogue, characters, and world-building within them. It’s also helpful to watch them when you’re feeling uninspired, to give yourself that little spark to get you writing. So here are my top 6 movies every aspiring screenwriter should watch:
When Learning Dialogue: 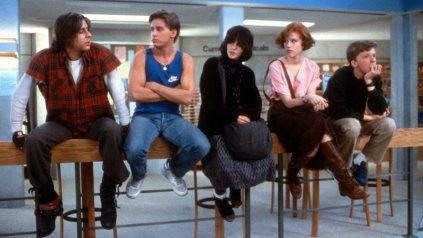 This movie puts characters into specific boxes by building up certain archetypes, and then uses dialogue to completely break down those walls. When characters are forced to be in one location for the majority of a film, the dialogue has to be impeccable. Throughout this coming-of-age tale, you can feel the honesty and vulnerability of the characters and the details of their lives through the dynamic dialogue. Everyone knows the scene where they’re sitting in a circle discussing their struggles and special talents. It was a mixture of ad lib and scripted content, but it provided the perfect blend of teenage angst and comedy that prevented the exchange from ever becoming too over-the-top dramatic. For example, Brian divulges that he brought a gun to school because of the pressure he’s under to get good grades. The tone becomes extremely serious as he alludes to killing himself, but when Allison asks if it was a handgun, he reveals that is was a flare gun. Thus, the entire circle of kids burst out laughing, including Brian. That kind of balance keeps the dialogue believable. And when it’s that believable, it becomes relatable, which is what allowed the themes in this movie to transcend generations. Definitely take a look at this script if you’re trying to improve your writing skills. 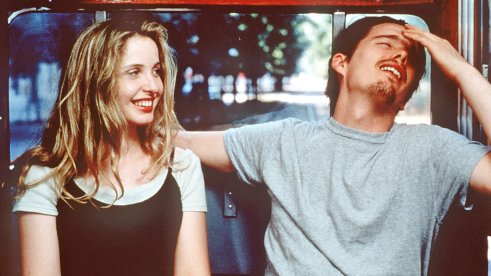 Everything and nothing. That’s what this movie contains. All it is is Ethan Hawke and Julie Deply’s characters, two strangers I might add, spending an afternoon walking around Paris learning each other through talking and very small actions. And it’s a trilogy! But it kept my attention throughout the entire movie. You know why? The way they interact with each other, their back-and-forth, is subtle but electric, and because the characters are intrigued by each other, you become intrigued by them. It is a master class in understated dialogue.
When Learning Structure: 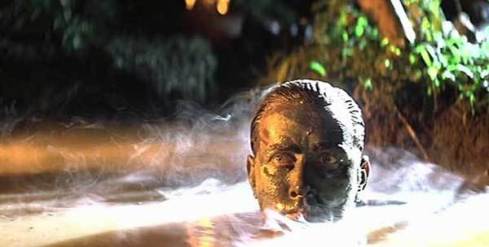 Not only is Apocalypse Now one of the greatest movies ever made, in more aspects than one, it provides a really clear script structure. If you’re having trouble figuring out your story beats, like when the break into third happens, just watch this movie and check what time you come across them, because it’s really easy to point out the beats in this script and they’re right where basic story structure tells you they should be. Often times, Coppola uses a change in setting to indicate a new act, so you can gauge the structure based on the protagonist’s location. The actual script doesn’t read as smoothly because of the massive amount of description used (normal for Writer/Directors), so for this one just focus on watching it. 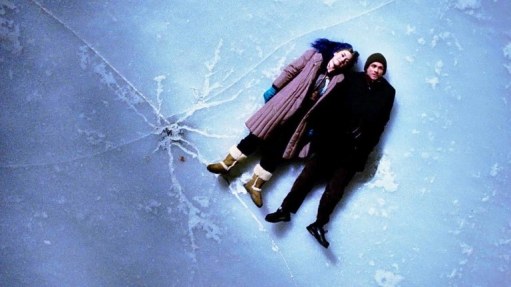 This is an interesting screenplay because it jumps around in time, but maintains character change in a linear sequence— even when the character building isn’t quite so linear. The structure is a kind of anchor so that other aspects of the movie, such as storyline, can go off the rails. It’s a great example of what you can do when you keep the structure basic and allow your characters to take over the direction of the story.
When Learning Plot: 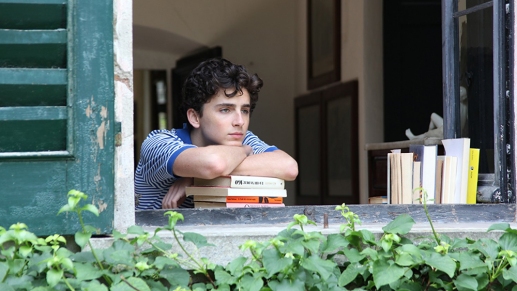 Call Me By Your Name has a story without a real plot. Normally, conflict is created through action or circumstance and drives the plot forward in a clear line, but this movie takes a risky approach that has failed for a number of movies in the past. It uses an internal struggle to create an internal conflict, which is supposed to lay out the plot of the film, but since it’s so internal, the lines of the plot are blurred. This is common in books, and it works for books because you can read the characters’ thoughts, but books are hard to morph into movies because writers and directors need to take that internal conflict and make it external. Since the movie version of Call Me By Your Name leaves its protagonist’s conflict internal, the hazy plot line leaves the audience a bit confused about where characters stand and what the stakes are. In this instance, I believe the film does a great job mirroring the confusion the protagonist feels as he grapples with his sexuality, because he also doesn’t quite know what’s at stake. It’s a great movie to read or view if you want to learn a different approach to plot. 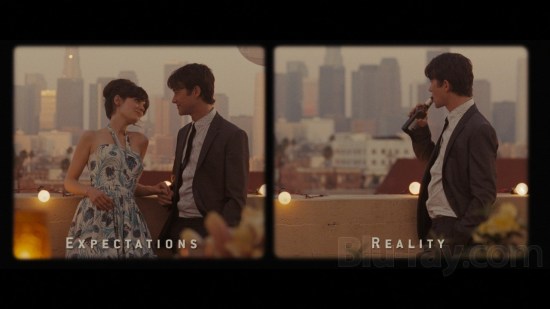 Everything you need to know about this plot is said within the first few voiceover sequences: “This is a story of boy meets girl. You should know up front. This is not a love story.” So right from the beginning, we know this relationship isn’t going to last, but we watch it anyway. The plot bounces between breakup and relationship so seamlessly that it’s used as a device to highlight the lesson of the movie, which is that people desperate for fairytale love often put their partners on pedestals because they enjoy the idea of what they could be, which in reality isn’t usually what they are. It would have been easy to jumble the plot with so much jumping around, but the writers do a fantastic job of keeping everything clear. Their creative use of numbers to mark the days helps separate the timeline so you know if you’re watching a scene post- or pre-breakup. Mix that with the way they juxtapose the protagonist’s expectations vs. reality using split screens and the themes just pop off the screen. It’s a great movie to watch as well as to read.
So there you have it. The 6 movies every aspiring screenwriter should watch/read. Screenwriting, or really just writing in general, can be a daunting task, but it helps a bit to immerse yourself in the craft. And who better to learn from than the best?

If you want to learn how to start writing your screenplay, click here.

2 comments on “6 Movies Every Aspiring Screenwriter Should Watch”