It’s that time of year again! Everyone is gearing up for the holidays and we are here to bring you the definitive ranking of the best The Office Christmas episodes. So buckle up, because we’re coming in hot like it’s Britney bitch. 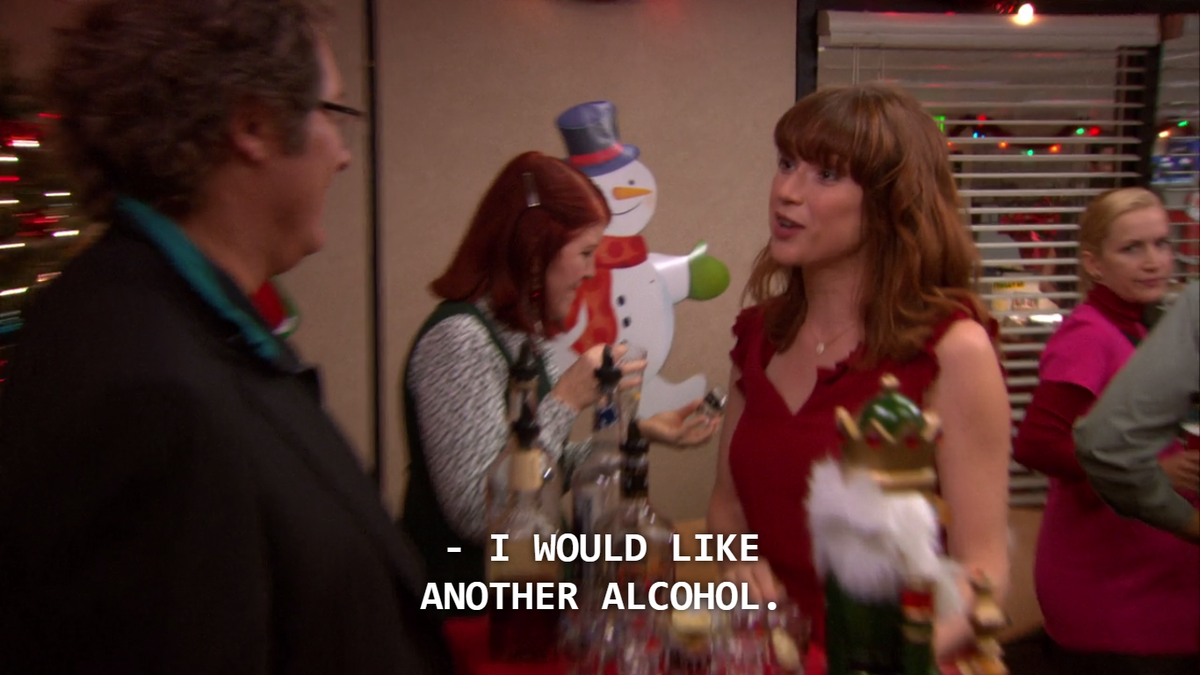 Seeing Erin spin out is hilarious, and watching Andy care for her from afar is sweet, but is it really a top-notch Christmas party without Michael Scott? 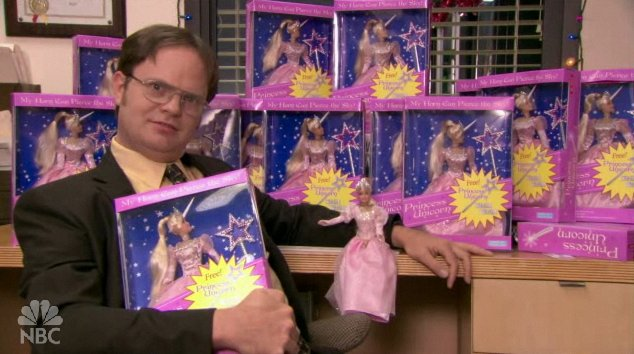 It’s great to see Phyllis on a power trip after walking in on Angela cheating on Andy with Dwight, and the Moroccan theme is fun. This episode gets a bit derailed though when it turns into a failed intervention for Meredith. 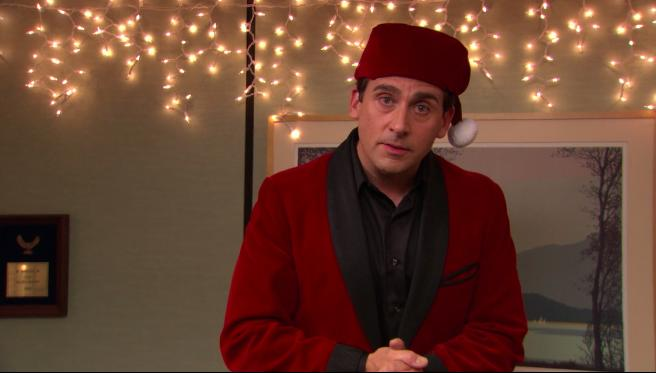 The big reveal that Holly is back is exciting! We are right there with the ladies of the office chewing on the gossip of her relationship and what this means for Michael, but going from a classy Christmas to a Michael rampage against Christmas isn’t my favorite version of their office Christmas parties. 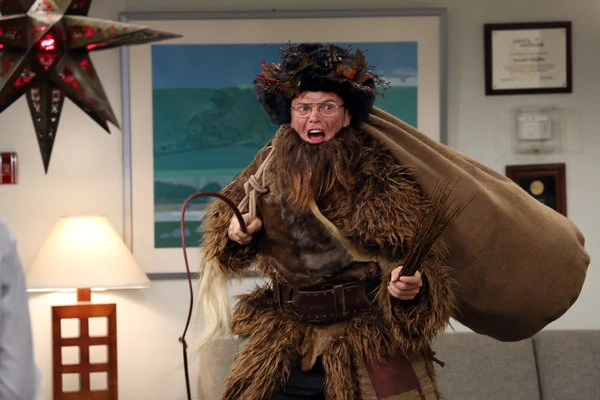 I love when we get a glimpse at how much Dwight and Jim actually care for each other, and in this final Christmas episode we were given more than just a glimpse as Dwight becomes extremely upset when Jim skips out of the party early to go to his other job in Philly. We also get a showing of how Jim and Pam, as shaky as their relationship is at this point, still love and care for each other above all else. Michael is coming off of an awkward breakup and goes to Benihana where he invites two waitresses back to the office Christmas party. Karen and Pam challenge Angela’s party with a party of their own that has margaritas, karaoke, and actual overall fun. The pranks that are played and the true Michaelness of this episode make it a classic yet cringy one. 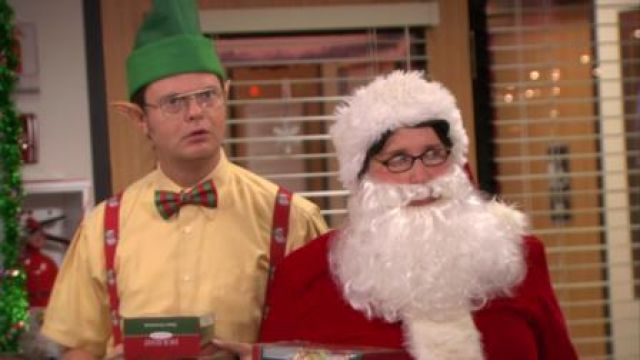 Michael spends this episode unable to keep it together because he thinks the branch is closing. This leads to hilarious situations that are only elevated by the fact that Jim is co-manager at this point. Andy gives Erin the 12 days of Christmas as her gift, and it goes terribly wrong. Also, Phyllis is Santa, which is awesome. 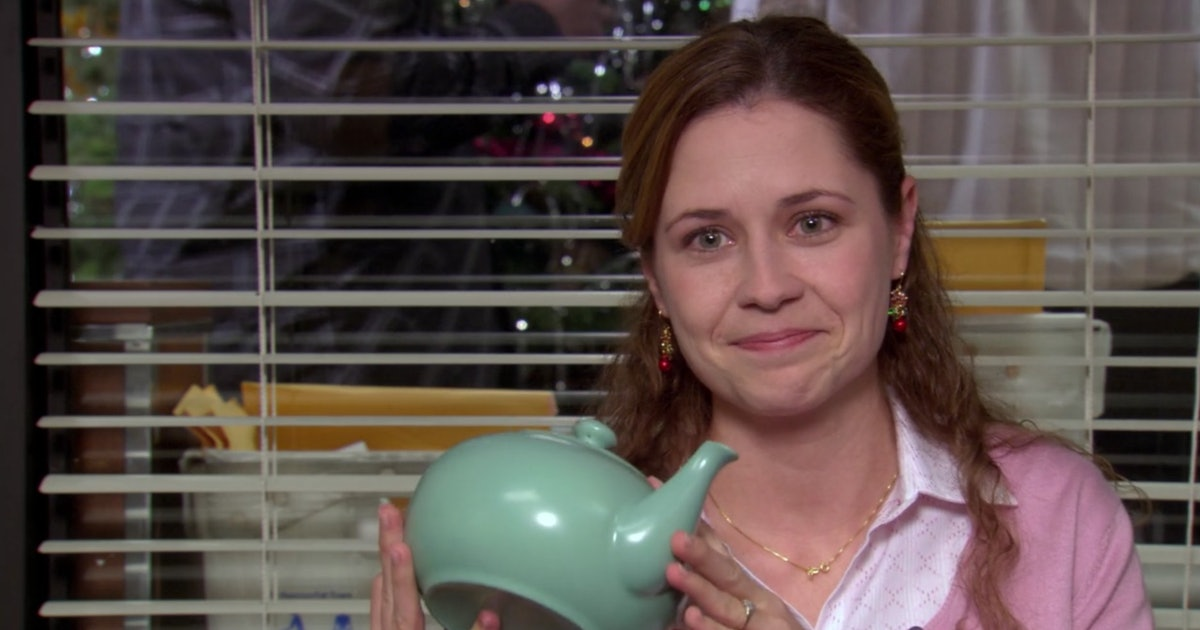 The teapot. The card. Jim and Pam. Need I say more?