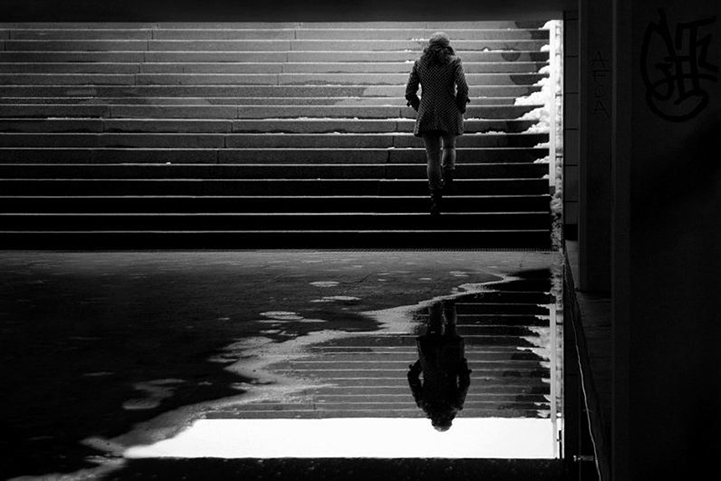 At the end of August, I sat down to write a piece for this blog. This is a process that I know well, I did it every time I had a paper to write in college. It was a topic that united my two loves (architecture and medicine) and we had discussed it previously in my architecture seminars. I knew what I wanted to write, I requested books from Harvard’s design library. I did my due diligence-or so I thought.

I could not write that piece.

I had what I can only describe as the equivalent of an academic anxiety attack. Re-visiting a topic I had previously argued with finesse in undergrad mentally paralyzed me in a way I did not expect. But I had some realizations.

I realized that it had been months since I last walked in to a museum with the intention of really learning something new, as opposed to escaping the summer heat in the refuge of air-conditioned halls or to just hang out with someone.

I realized that it has been a full year since I sat in a classroom with other students to spar about interpretations of art in general, and a year and a half for architecture specifically.

I realized that the other writers and I haven’t all sat down together in a class in a year to just be nerdy about the things in art that we love because we’re scattered throughout the country. We correspond via Facebook but it is a different discussion than what would happen face-to-face.

Yet here I was, trying to write something that academic scholars in the arts spend months researching before publishing.

In short, I felt like an imposter in that moment. I did not feel like I was qualified anymore to address that kind of a topic, to talk about art anymore even. I’ve been spending the last year training to think in a way different than the way that the way I was trained to at a liberal arts institution. It would be remiss to say that there is no creativity in science but the majority of my day in the lab is spent solving problems that arise, perfecting fine motor skills and executing procedures in a way that could be replicated weeks or months later. It has been awhile since I asked the questions of “what if…?” and “why?” and thought about big ideas about the space around us because I have been consumed by the world inside of the biosafety hood in front of me.

Revisiting an idea and a process that used to feel so easy to me felt like a reality check, a reminder that I am moving farther and farther away from who I was in college-a girl who could spend hours pondering a house and all the stories behind it. Considering I had started the idea under the premise that the discussions about art that we had in our classes at Wellesley could and should be accessible to all-I felt like I had failed in the most spectacular way.

I even began writing this piece a while back and let it sit because I honestly had no answer to what I needed to do. And furthermore, I also knew that this is nowhere near as polished as what I usually like to post. This isn’t some well-reasoned insights, carefully crafted. This post is me spilling my guts on my keyboard.  It was so frustrating to come back to something that should have been easy and to struggle. But this seems like an opportune time to acknowledge what I think I have always knew about writing about art but never fully acknowledged.

Yes, thinking about art is something that everyone can appreciate. Writing about art is a skill that everyone can learn. But like any skill, it takes practice; practice that I had been neglecting for the past several months while other sectors of my life demanded attention. And to be honest, my soul feels weaker for it. But like anything worthwhile, I think it is worth the effort.

When I first started writing, I would write pages of sentences that would never make it into the final draft of whatever piece I was working on. I might need to do the same now, to just write. Maybe I will share those attempts. But to begin again, I want to return to the question first posed to me in my first ever Art History class by my professor: