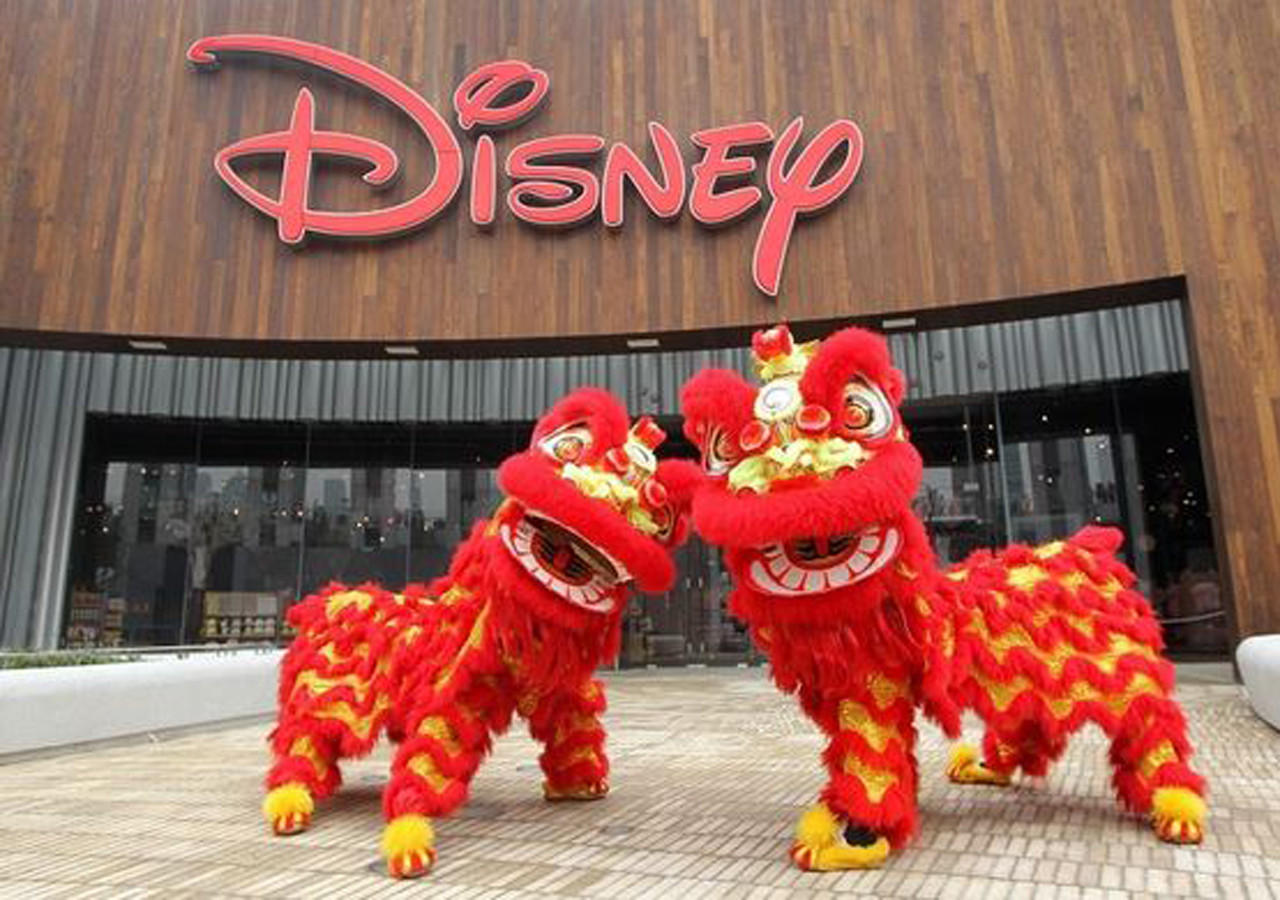 After five years of construction, a new Disneyland theme park has been opened in Pudong, Shanghai, China this past Thursday. The park is part of a larger Shanghai Disney Resort which features two themed hotels as well as a commercial center called Disneytown. The opening of the theme park and resort has been long anticipated collaboration between the Walt Disney Corporation and the Shanghai Shendi Group, a joint venture investment company owned by the Chinese government. Shanghai Disneyland’s opening was attended by Chinese dignitaries and Disney CEO Bob Iger read a letter in which President Obama blessed the new attraction as “the promise of our bilateral relationship.” But optimism of the executives aside, will the park be a popular and financial success or a clash of cultures?

The original Disneyland in Anaheim, CA is not only as a testament to creator Walt Disney but also intrinsically linked to the American identity. The California park is the only one of the attractions to have been personally designed by Disney during his life. Each of Disney’s ‘Lands’ celebrates America’s role in confronting new frontiers. Main Street USA, the entrance into the park, is a quaint homage to the small-town, turn of the century America of Walt Disney’s youth. Many of the other lands also represent romanticized versions of America’s history, from the Wild West in Frontierland to the Space Race in Tomorrowland. The whole park is an homage to the rugged individualism and a nostalgia for the past, present and future.

While the Disney theme parks have achieved great success domestically attracting visitors from around the world, the International Disneylands have ironically had mixed reviews. Constructed in 1983, Tokyo Disney was the first Disney park built abroad and has largely been considered a great financial and cultural success. Unfortunately, EuroDisney in Paris was not so lucky. Constructed in 1992, it was deemed by critics to be “a cultural Chernobyl” and ran severe financial deficits for many years. From strict dress code regulations, the ban on alcohol within the grounds and the use of tax dollars to build the amusement park, it was clear that Disney’s modus operandi did not have universal appeal. Hong Kong Disneyland was built in 2005 and has had an underwhelming performance compared to its American counterparts. At only 300 acres compared to Paris’ 4400, Hong Kong Disney has been criticized as too small and lacking in big ticket attractions. Each of the above parks has roughly followed the structure of the original park but with mixed results.

Despite attempts to adapt Disney’s franchise to new cultures across the globe, it is clear that this does not always yield universal success. The balance between cultural sensitivity and the authentic Disney experience is an incredibly difficult one to strike. This begs the inevitable question of how Shanghai Disney fits into this tapestry in terms of both production and reception.

Can Shanghai Disney be a successful marriage of the American and Chinese identities? Former Disney executive Marty Sklar certainly seems to think so saying, “They are trying to become a part of the culture, rather than interpret it”.  From the information that has been released so far, it seems as though the Disney Corporation is going to great lengths to make the food and the aesthetic of the park distinctly Chinese. For example, Main Street USA has been replaced with a garden celebrating the twelve animals of the Chinese Zodiac. The menu of the park is also said to represent the major regional cuisines.

Will the new theme park be a success with local visitors? Prior to the official opening day, the park had been the target of vandalism and littering. High entrance fees (between $56-$76 USD) also seemed to deter some users, as reported on the Chinese social network Weibo. However, that did not stop hundreds of people from waiting on the opening day to visit the new Disneyland.

By employing Chinese architects and designers, the company has built the resort with the average Chinese consumer in mind. The company has tried to cater to their demographic by having more seating available in restaurants and increasing the number of live shows, rather than thrill rides. But on a more logistical note, can the park really handle the crowds of 30+ million expected to flock to the park? While we can be cautiously optimistic since this is a larger park in general, this is one aspect in which Hong Kong Disney failed spectacularly so can we expect anything better from the new park? This will be by far the largest and most expensive park built abroad by Disney, so we can be cautiously optimistic about its future.

As a Chinese American, seeing characters from my childhood adapted to fit my cultural heritage makes me smile. Outside of the realm of academic interest, I care fairly little about whether or not this new park will be a huge capitalist success-I am not a stock holder in the Disney Corporation. For me, the progress is more symbolic.  For many years, the only mention of any Asian culture at all was in the movie Mulan. While at first it is a bit bizarre to see Minnie and Mickey in traditional Chinese clothing, I think that being able to show these characters as universal is a welcome change. But only time will tell us if it this change is a lasting one.